After a little break, our 1st team traveled to Saarlouis to take on the Hornets for a double header. The match-recap from Patrick Sullivan:

Next week we take it on the road again to the Hünstetten Storm. 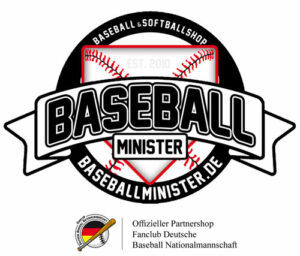